It’s a slower month than I initially believed especially with the delay of Darksiders II. There isn’t a whole lot coming out this month but there are some killer triple A titles in May. 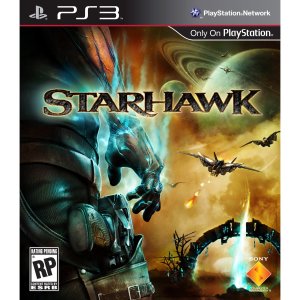 I played the Starhawk beta a few months ago and I was fascinated. It is a third person shooter that combines the RTS elements of resource gathering and building structures some of which can deploy vehicles to aid you in battles. It was hard to figure out what strategies were effective or even to shut down your opponent’s own strategies but with the placement of a single structure can cripple your opponent’s defense or even offensive.

The wait that seemed forever is almost over. Blizzard’s dark fantasy RPG finally returns. I’ve been hearing about this game for so long that I’ve stopped listening to most of the news and fan complaints. One of the new features that is the real money auction house where you can sell in game items for real money. This is a big deal because if successful it may get other developers to change they handle post game sales earnings. PC gamers mark down your calenders because Diablo 3 is right around the corner. 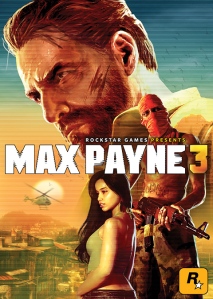 Another franchise is finally returning. Max is back in all his bullet time goodness. Max can’t seen to catch a break as he has moved to Brazil to find that everything around him is going wrong and he has to fight for his life once again. 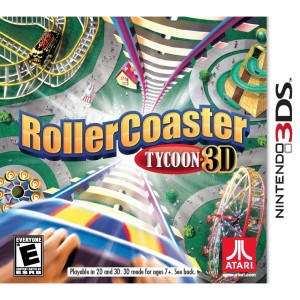 I loved the original Roller Coaster Tycoon on the PC back in the day. I typically don’t like Sim type games but Roller Coaster Tycoon was the exception. It’s wasn’t only the managing the amusement park a lot of fun, it was a great torture simulator. I loved when you had a ride exit over water with nothing to walk on so that they would drown or when you turned up the speed of some rides so that they would derail. Good times