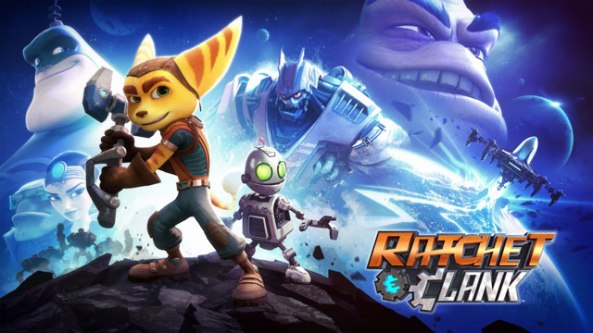 Ratchet & Clank has been in a weird limbo for a few years now. A Crack in Time was intended to be the final chapter in the duo’s story but we kept on getting games. All 4 One and Full Frontal Assault were spin-off games, Into the Nexus was a shorter game that felt more like an epilogue than a full game and they have been in cameos and characters in several other games. To help promote the upcoming movie at the end of April, the original Ratchet & Clank has been remade and it is the team’s first game on the PlayStation 4. With a few changes to the game’s plot and structure, does Ratchet & Clank stand tall in this next generation of gaming?