A Matter of Family is the first major piece of Arkham Knight DLC featuring Barbara Gordon as Batgirl before her faithful incident with the Joker. The Joker has kidnapped Barbara’s father a several GCPD officers and threatens to kill them if Batman is seen. Barbara with the help of Robin (Tim Drake) seek to save the day without the help of the Dark Knight.

END_OF_DOCUMENT_TOKEN_TO_BE_REPLACED 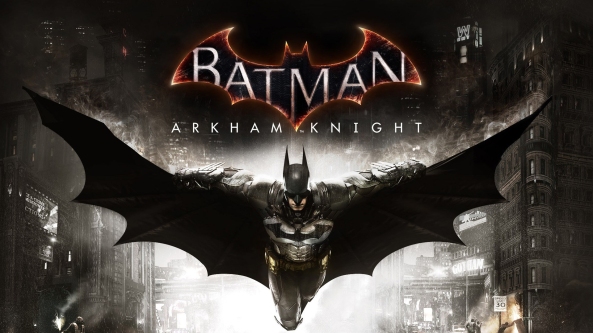 The final chapter in the Arkham series is finally here after several delays and the burning anticipation of fans. With a stumble with Arkham Origins, will Batman: Arkham Knight and his brand new, shiny Batmobile send off this series into greatness?

END_OF_DOCUMENT_TOKEN_TO_BE_REPLACED

Rocksteady returns with their first trailer of the final installment of the Batman: Arkham series. A few details are revealed so far other than the Batmobile being drivable and the Scarecrow starting an all out war against the Dark Knight. Slated to come out some 2014 let’s hope that Rocksteady has even more to bring to the table down the line.