It’s hard to believe that Bayonetta 2 is right around the corner. A lot of buzz was generated around this sequel when it was first announced. Even if you didn’t play it or had issues with the character herself you knew what this game was and now it’s a Wii U exclusive. I have to applaud Nintendo for helping to get this game developed.

The demo is short but straight to the point. After a short tutorial you’re killing angels on fighter jets, a train moving on a collapsing bridge and flying in the sky above skyscrapers. The combat controls feel great and the animations are fluid and awesome.

I’ve been playing a bunch of triple A action games in the past few months and Bayonetta 2 is better than most if not all of them. Bayonetta is strong, fast and completely in control. You never feel that the controls betray you and you know the reason why you got hit. The dodging gives you enough invincibility so you can attack as hard as you want with only your reactions to blame if you missed a dodge.  Most importantly this game has a lot of style. Hitting enemies with giant high heeled feet and fists of hair is incredibly satisfying.

Bayonetta 2 looks to be a fantastic action game that stands out from all the hard core violent action games that surround it, hopefully the story won’t be so cheesy. This is a big win for Wii U owners and it’s another game to add to the short list of must haves on the console.

The second season of Telltale’s critically acclaimed The Walking Dead game has concluded. Clementine’s journey in the post apocalyptic world has come to a close for now… Was this a story worth looking at a second time around?

END_OF_DOCUMENT_TOKEN_TO_BE_REPLACED 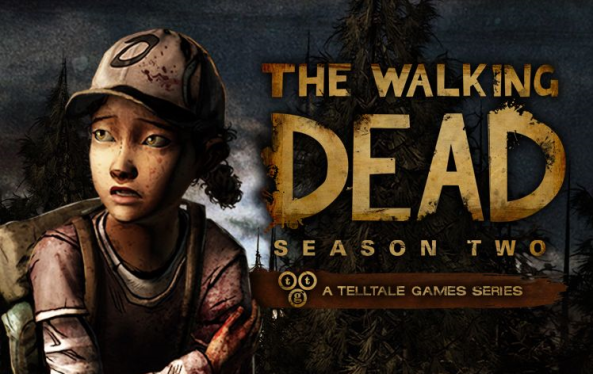 2012’s game of the year is back for its second season. Telltale’s episodic The Walking Dead The Game (not to be confused with The Walking Dead Survival Instincts) is continuing where season one left off. After the events in Cleveland, Clementine world has not been looking up since. She has to grow up a lot faster if she want to survive in a world infested by Walkers.

END_OF_DOCUMENT_TOKEN_TO_BE_REPLACED

With the lull that was 2012 behind us let’s look towards the new year. 2013 is already promising a stronger line up with both sequels and a surprising amount of new IPs. There’s a lot to look forward to this year with several games coming out within the first half of the year. I’m not aware of everything that’s coming out but are the games that have been on my radar.

END_OF_DOCUMENT_TOKEN_TO_BE_REPLACED

The biggest event annually for gamers and game developers congregate in Los Angeles. E3  or Electronic Entertainment Expo is a gamer’s paradise to witness exclusive game trailers, demos, big announcements of well-known game developers and anticipating release dates of  games coming later in the year and in 2013. I will be giving a thorough scope of E3 2012’s press conferences from Microsoft, EA, Ubisoft, Sony and Nintendo. And any surprising titles due for release later this year and next year of 2013. Without furtheradew here we go!